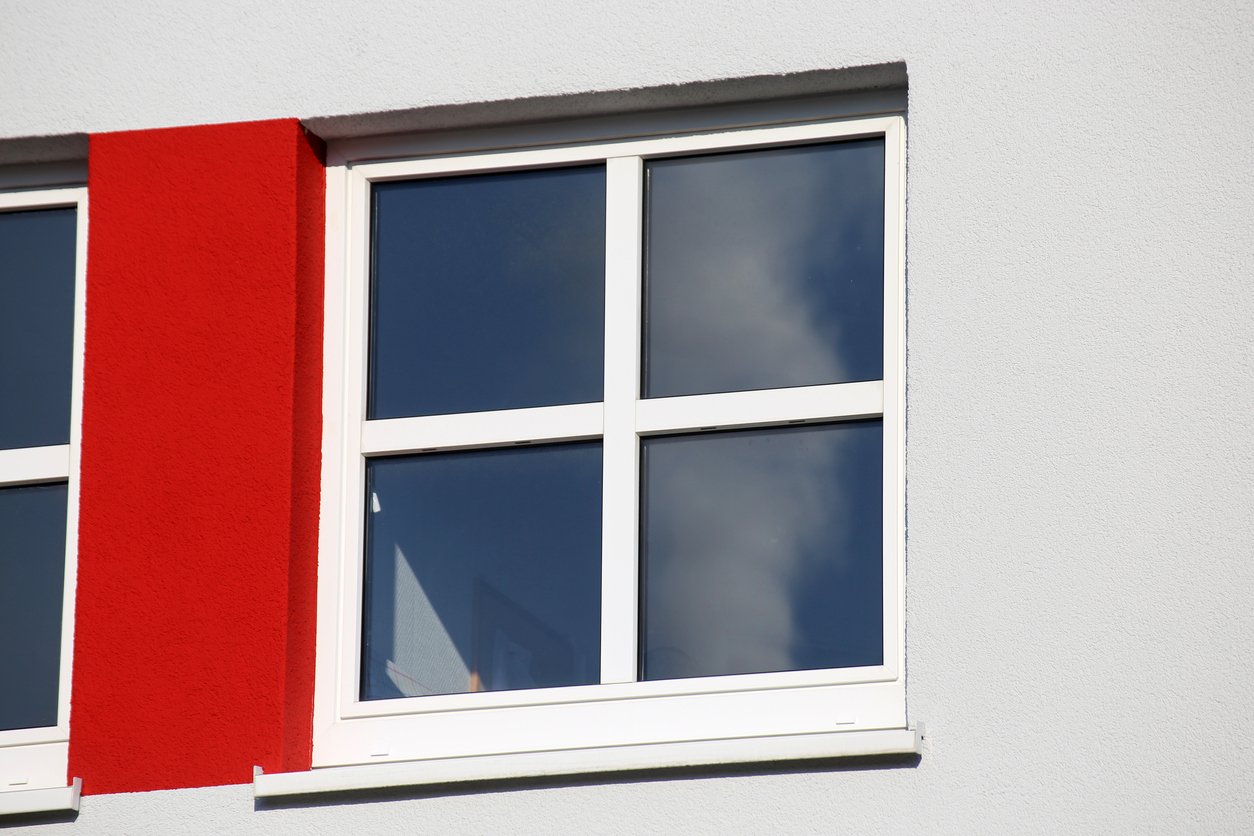 From the entryway of a storefront to the windows in an apartment building, glass design is one of the most noticeable elements of any space.

Muntins are one of the simplest ways to add character and enhance the appearance of a commercial glass door or window.

Let’s start with what muntins aren’t. First, muntins are not a cut of meat from sheep.

They’re also not to be confused with mullions, which are the dividing bars between two separate window units.

Muntins are a gridwork pattern in a window or glass in a commercial door that gives the illusion it’s made from multiple smaller panes. Muntin bars are usually made from either flat or contoured aluminum pieces.

Muntins represent one of the earliest window fabrication techniques.

What Greek craftsmen lacked in technology, they made up for with ingenuity. Unable to fabricate large panes of glass for sashes, the Greeks instead made windows by creating a wooden gridwork and filling the empty spaces -- or lights -- with glass. This window fabrication technique spread across Europe with several window grid styles, such as diamond and archtop, becoming common sights in buildings.

As manufacturing techniques evolved to make large glass sheets during the next two centuries, window muntins eventually became an aesthetic element for both windows and doors.

Sometimes the most impactful design choices in a project are the simplest. Muntin bars fit this bill.

In modern construction, muntins help achieve a certain air of sophistication for a space or give it just the right finishing touch. Rather than having a plain window or door, muntin grids add:

Windows are one of the most commonly replaced components of older buildings. That comes as no surprise, as windows are always exposed to the elements and display their age if not maintained.

Selecting the right muntin style easily complements a building’s architecture and pays homage to its original construction era. Paying attention to a small(er) detail, such as a window’s or door’s appearance, is critical for those trying to complete a true restoration of a property without obvious modern materials.

There are three types of muntins used in commercial glass:

Muntin grid patterns come in a variety of styles. At New Angle Beveling, we fabricate commercial windows with the following muntin permanent patterns:

As one of the oldest components of glass windows, muntins have withstood the test of time as a favorite design element. Choosing the right muntin style for your project makes a marked difference in its appearance and the overall aesthetic of a space.

Are muntins a good fit for your project?

Learn more about our available muntin patterns and color choices: