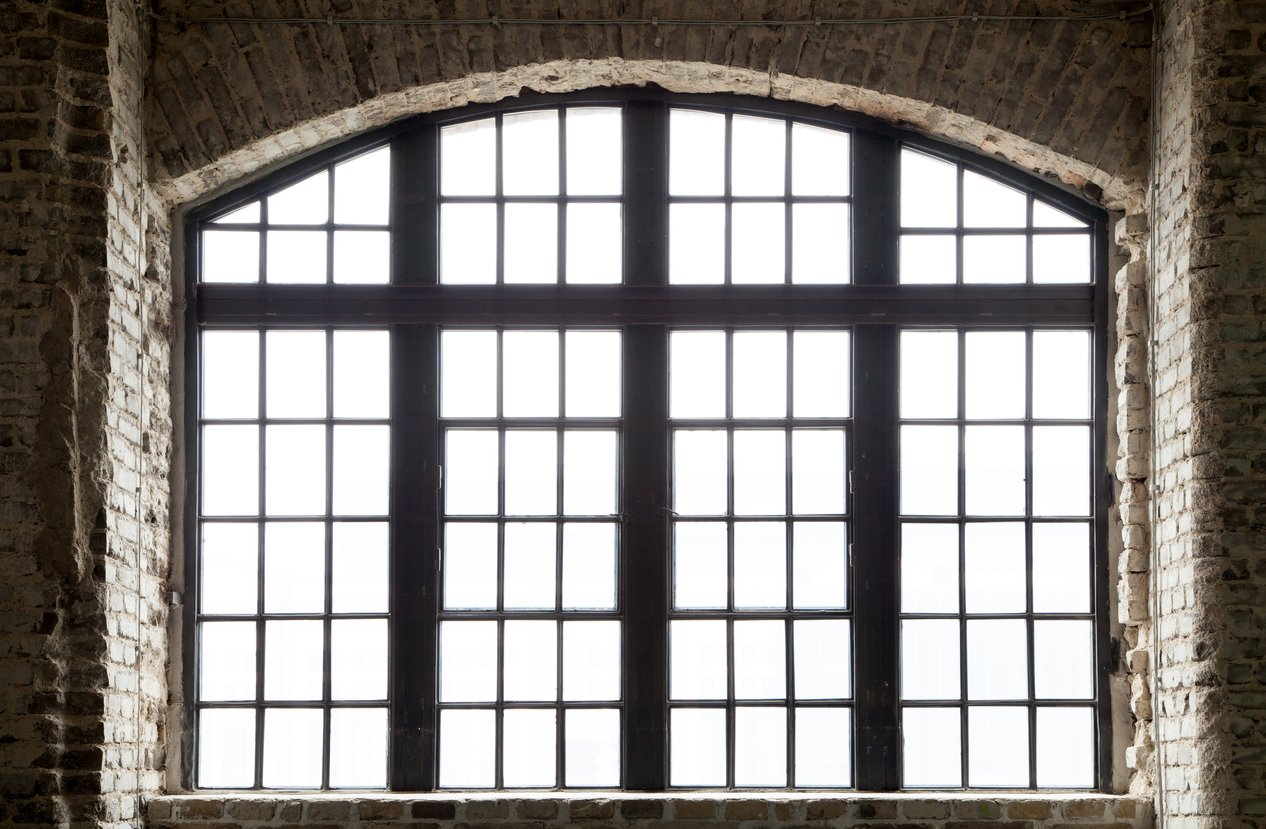 Mullion vs muntin: They’re both common window elements. They’ve been used for centuries. And they’re often confused for one another.

Construction elements as old as glass windows themselves, mullions and muntins serve two key purposes: design and function. While building methods have evolved, so too have the applications for both of these components.

Looking closer, there are distinct differences in how each is used and benefits a window construction.

An Overview of Mullion Vs Muntin

What Is a Mullion?

A mullion is the vertical or horizontal dividing bar between two windows. Installed in openings for multiple windows, mullions provide a structural framework for each unit and keep them separate. They’re also used between a set of commercial doors, providing extra support -- you may have almost walked into one before.

Mullions date back to 10th-century architecture, supporting windows as they were glazed in place and acting as load-bearing elements to support an arch. If you’ve paid attention to the window design of a centuries-old cathedral or castle, there’s a good chance its large windows still have their original mullions.

In modern architecture, window mullions serve the same purpose, though they’re now made of metal (such as aluminum) or wood rather than stone.

What Is a Muntin?

A window element dating back to another era, muntins give windows a gridwork pattern. To a person looking at a window with muntins, the unit appears as though it comprises many smaller panes.

First appearing in 17th-century Greek architecture, muntins were used to make large window sashes. Muntins provided the framework that glass pieces were installed in. The window manufacturing technique proved so popular that it spread across the rest of Europe. Back in those early days and through recent decades, window muntins were made of wood.

As window manufacturing techniques have improved, the need for muntins as a structural component diminished. However, their aesthetic apparel endured. In modern windows and even commercial doors, muntins are used for decorative purposes. Now, muntins are commonly made of metal or plastic.

As building methods have evolved, so have the purposes of mullions and muntins.

In a sense, mullions do what muntins once did. They also fill the same aesthetic role as muntins. Often used in larger glass projects -- such as glass curtain walls on a building with a glass facade -- mullions create a supportive gridwork. In smaller projects, mullions are frequently used to build transom windows.

Mullions can enhance a window’s appearance, creating a focal point for each unit. With a distinct color or even grid pattern, mullions are eye-catching.

While muntins have now moved into the decorative realm for commercial windows and doors, they remain a popular option. Of note, some manufacturers make windows with muntins bars as glass artisans from centuries ago did -- a popular choice for restoration or replacement projects.

A finishing element that provides definition and scale, there are three common muntin window grid types:

Muntin grids for windows are manufactured in a variety of styles, including:

Mullion Vs Muntin: Modernity Rooted In The Past

Muntins and mullions have remained a key component in creating functional and aesthetically pleasing windows.

Despite being of the oldest window components, modern building and manufacturing techniques allow mullions and muntins to be integral parts of creating windows that exceed expectations.

Upgrade Your Window Project With Muntins

At New Angle Beveling, we manufacture window muntins in several styles and materials. Learn more about our selection: